Click on the homes below to see our featured homes for sale in Monument. 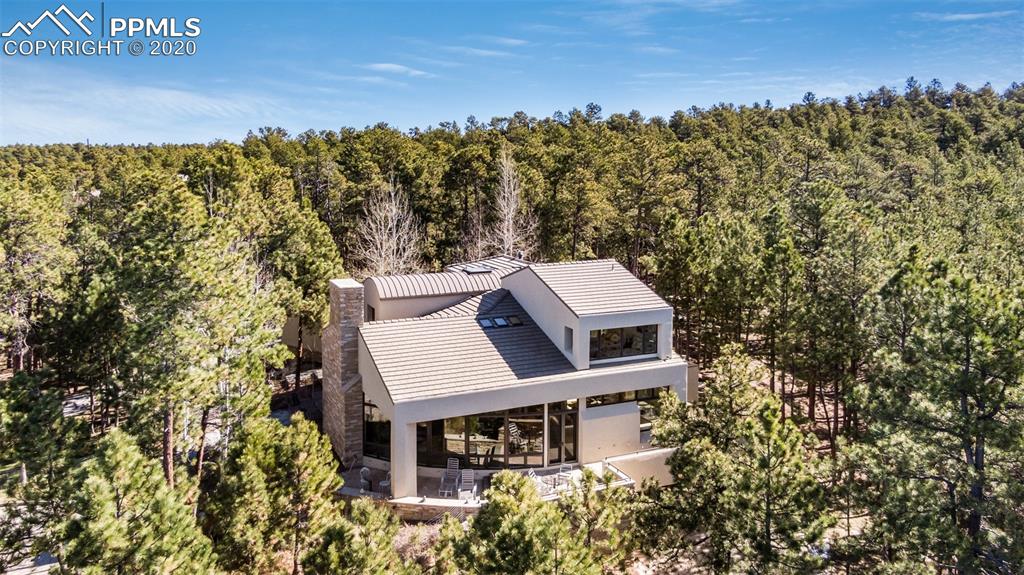 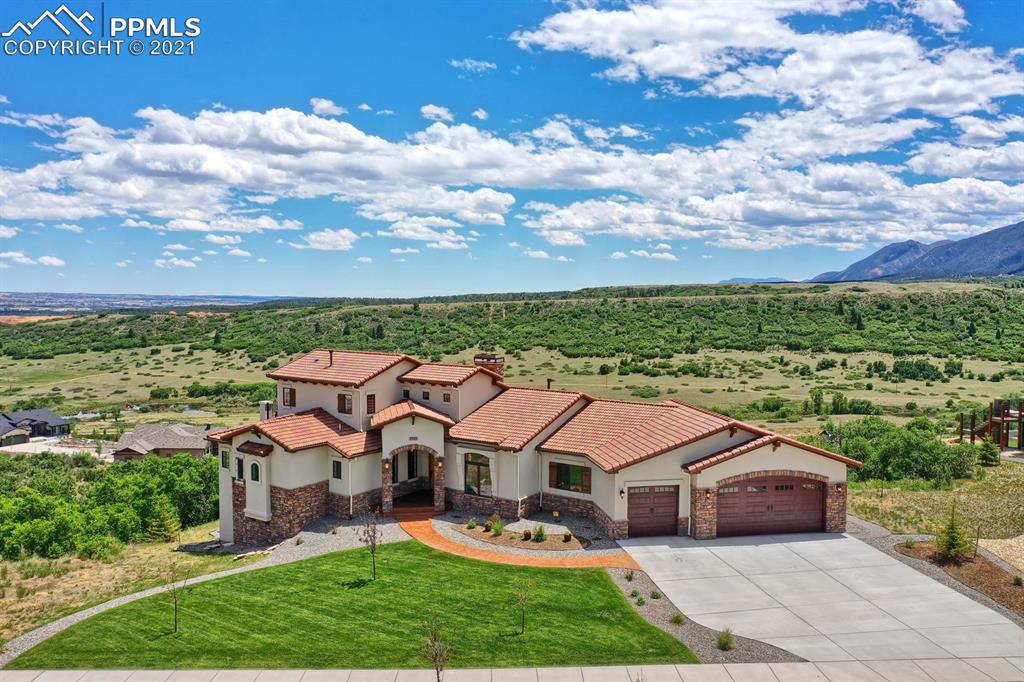 Monument, a charming community situated at the base of the Rampart Range of the Rocky Mountains, is just north of the United States Air Force Academy and borders Pike National Forest. This beautiful town, originally settled as a stop for the Rio Grande Railroad, was established in 1872. Considered a statutory town, Monument is run by seven elected trustees.

Explore the newest homes for sale in Monument, CO by clicking on the images below. 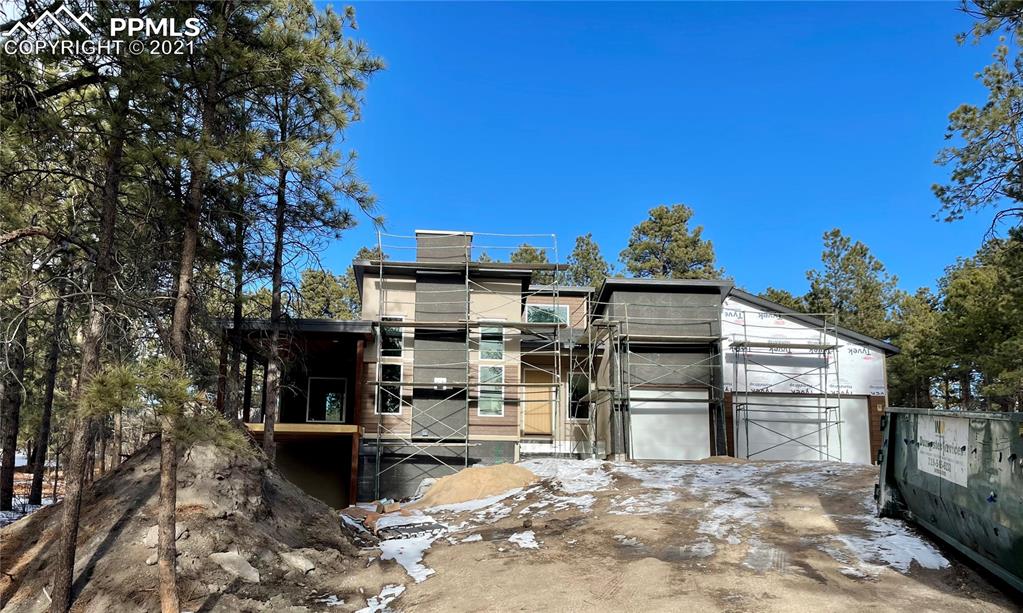 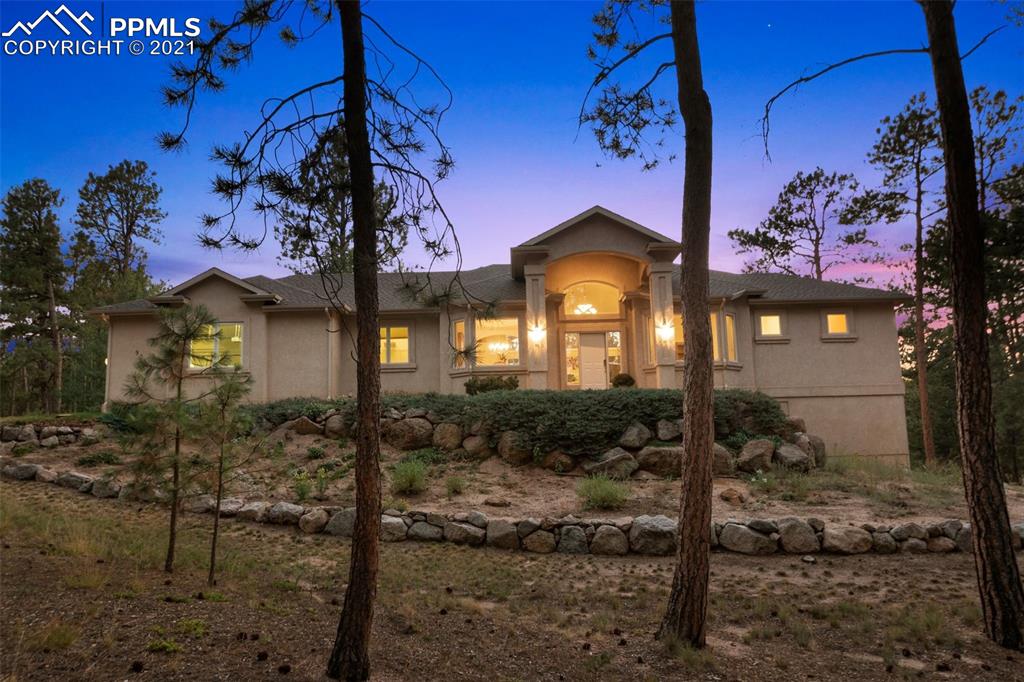 You can also search all Monument homes for sale.

Children who live in Monument are part of the Lewis-Palmer School District 38. The public schools these kids attend are:

There are also a few private schools in Monument and farther south in Colorado Springs.

Dining, Shopping, and Entertainment in Monument

Monument has a Walmart and a handful of locally owned shops, as well as Kohl’s, Staples and Big R Stores. However, most of the major shopping, dining and entertainment is in nearby Colorado Springs to the south.

Public Parks and Recreation in Monument

Monument has several parks and access to some of the Rocky Mountains’ most beautiful trails. The most popular outdoor recreation spaces include:

Find Monument Homes for Sale With an Area Expert Today

Call us at 719-999-5067 or contact us online to tell us what you want from your next home. We’ll start searching right away.

Search Homes for Sale in Cities Near Monument 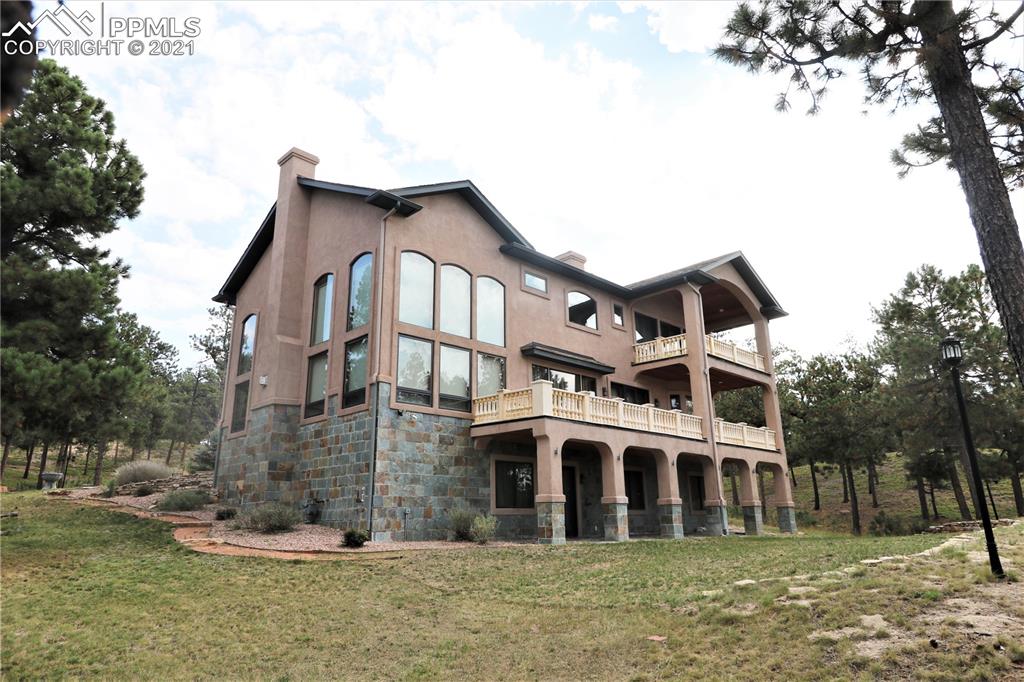 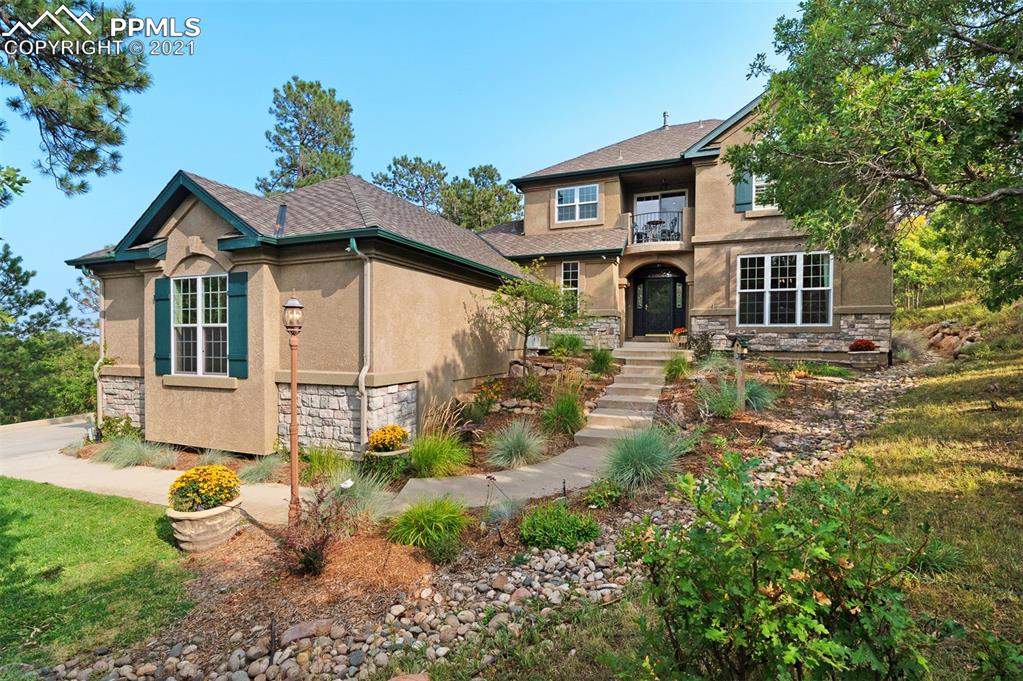 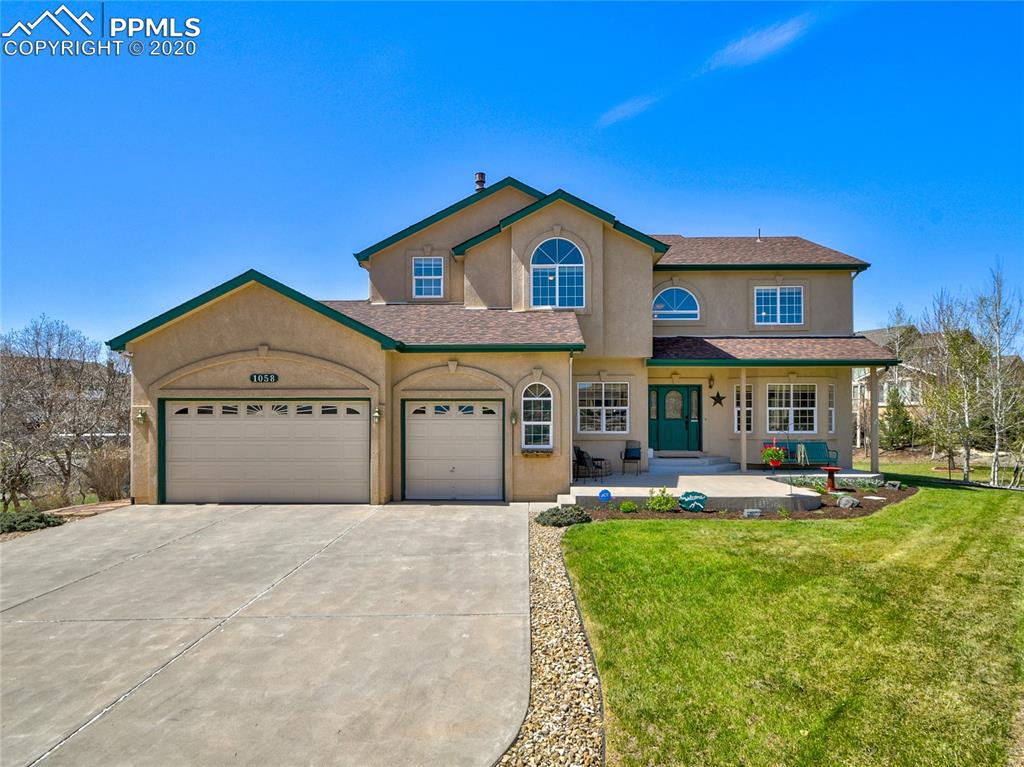